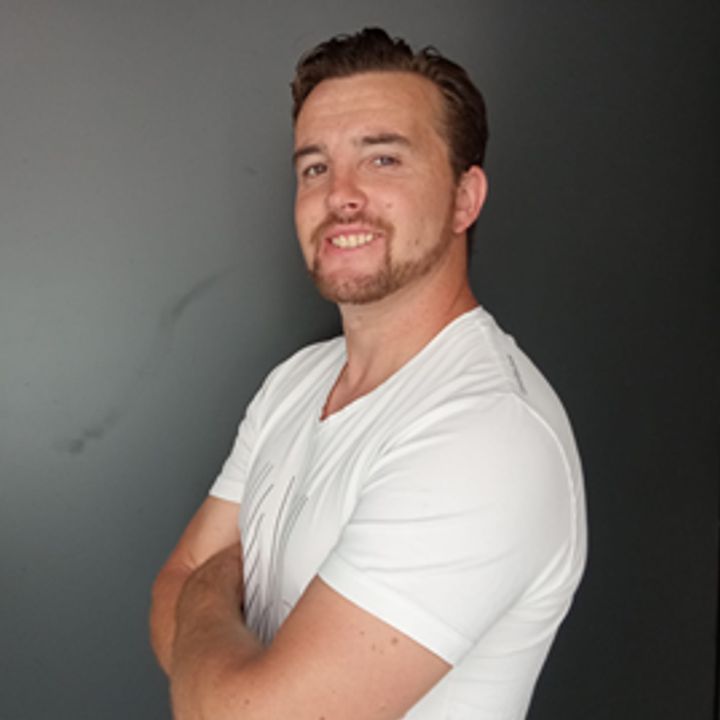 Pavel Valla Bertini, 33 years, is originally from the Czech Republic. In the fifth circus generation, he was born in England and lived in Spain but with a Czech background. He started working at a very young age with his family at the Circus Wonderland in Spain and, once he perfected his number as a soloist, he then participated in important television shows and worked in prestigious circus productions. He normally uses a Rock soundtrack for his Act but in the case of the Salieri Circus it will be accompanied by two Paganini's "whims".