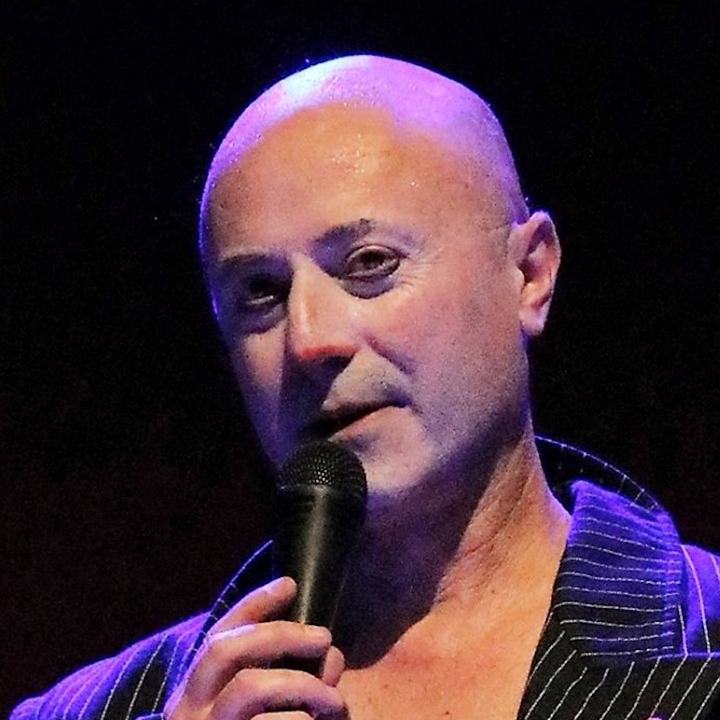 Jean Pierre Bianco, in art Pass Pass, 53 years, clown grown up in Paris at École du Cirque of Annie Fratellini, and then formed with various teachers like Bustric (Sergio Bini) and Vladimir Holskanky, he argues that “cheerfulness is one of the most poetic expression of love”. Specialize in street animation he has in repertoire an own theatrical show product of the many years he was the principal character at Fantasy Theater in Gardaland. At the Salieri Circus he presents a short extract of the show. Recently he was the principal character in a short film “Clowndestino” with the director Antonio Giarola.