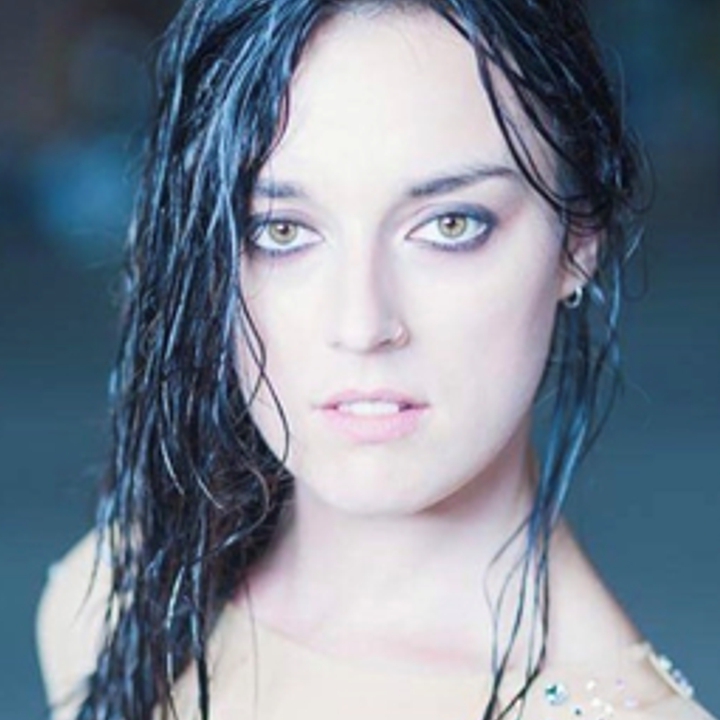 Kamila Ganclarska, 34 years, moves since a young age between sky and earth, absorbed in the rhythmic gymnastic world, of dance and stunt. After some experinces in sports world, she studied at Broadway Dance Center in New York, and she begun her career as a circus artist in 2005. Her international experiences are many, mostly bounded to some equestrian theater productions of excellence. Looking for new aesthetics and artistic combinations, she creates during the pandemic a new unpublished act with of aerial hoop, almost a dance, in combination with airhang.